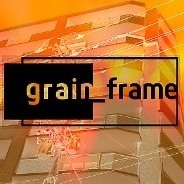 By MJB,
August 11 in Customer Forum