Confessions of a defector to Sony 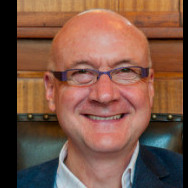